Gardening in Connecticut - What to Plant in Spring & Fall 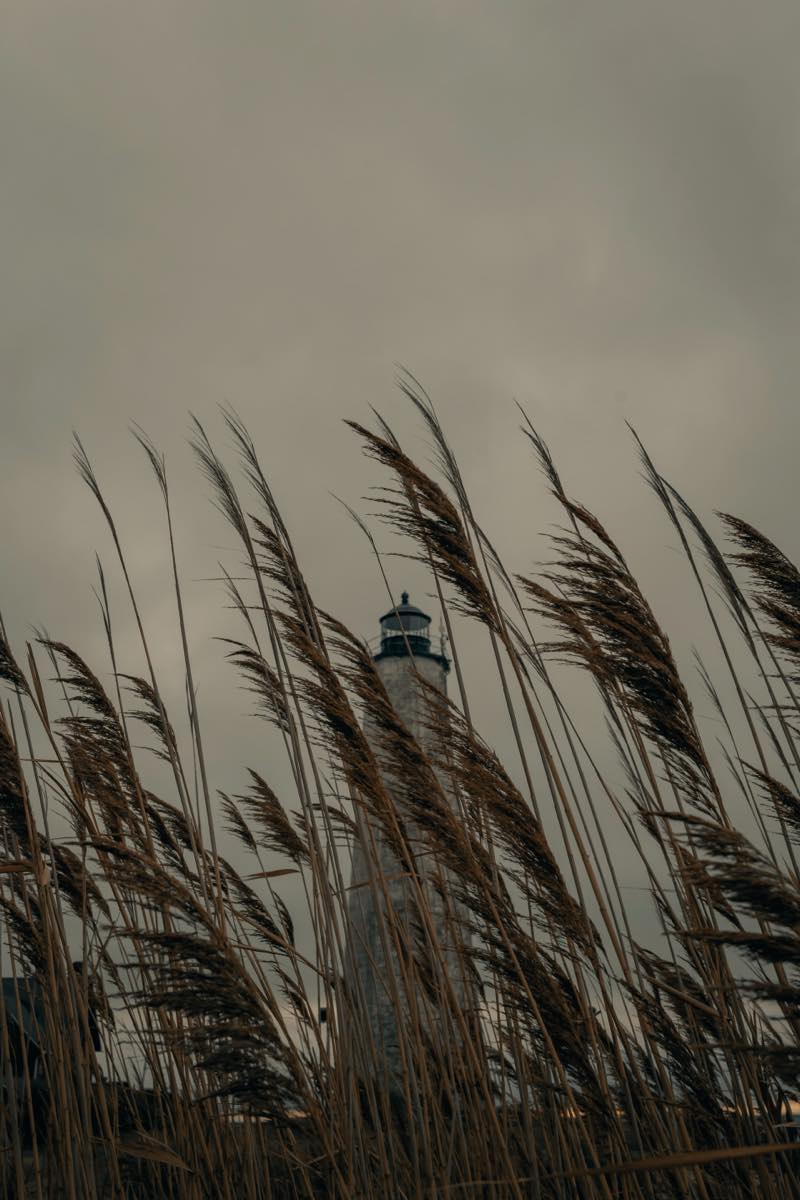 Having a productive garden in Connecticut is easy to accomplish so long as you have the right plan. Below we’ll walk you through which plants thrive in Connecticut, when to plant in Connecticut, and how to adapt your garden as the seasons change.

Connecticut encompasses 3 hardiness zones. They are zones 5, 6 and 7. Before we get started, determine which zone you live in by visiting this interactive USDA hardiness zone map.

At their core, hardiness zones only represent how cold a particular area gets in winter. This information, combined with the average frost dates for your area, is the key to planting the right herbs and vegetables in Connecticut.

Below, we’ll guide you through the best crops to grow in your zone in Connecticut and when to plant them.

During the spring in Connecticut zones 6 and 7, try planting short season produce in March that prefer cold weather, such as broccolini, collard greens, and iceberg lettuce.

These crops will feel much more comfortable in the moderate temperatures of spring, as opposed to the intensity of a Connecticut summer. And their short growing period means once temperatures begin to rise, they’ll be ready to harvest and replaced with plants more adapt to the Connecticut heat.

In Connecticut growing zone 5, spring is considerably cold compared to most other areas. As a result, the viable growing season in these locations is fairly short.

To get the most out of your garden in Connecticut zone 5, seedlings should to be started indoors. We also recommend using a blanket of straw to help protect transplants from a surprise frost.

With so much of the growing season experiencing cooler temperatures, focusing on frost tolerant crops is a great strategy for success. Vegetables such as romaine lettuce, cabbage, carrots, and beets can usually be planted in late April or May for zone 5. Cool weather crops that have a bit longer growing period, such as Brussels sprouts, parsnips, and artichokes, are another great option for the colder areas of Connecticut.

But at the end of the day, for most common garden vegetables in Connecticut zone 5, planting will have to wait until things warm up in June.

Want to keep gardening in Connecticut zones 6 and 7 even as the weather cools? You might be surprised by your options!

Fall crops for Connecticut zones 6 and 7 are typically planted around July and August. This should give the plant enough time to establish itself before cold weather begins to set in. Think cold-loving crops such as romaine lettuce, buttercrunch lettuce, and carrots. Hardy root vegetables and durable leafy greens are great options, especially if you’re looking for something to plant in September or early October.

For Connecticut growing zone 5, fall gardening is a race against the cold. Likely, you’ll want to plant short season fall crops during July or August, to ensure ample harvest time before the season’s first frost hits.

Cold hardy produce are the most viable fall crops for Connecticut growing zone 5. Some of our favorites for Connecticut are beets, radishes, green peas, and iceberg lettuce. Not only can these type of plants withstand a bit of cold, but they’ll be great roasted or thrown in soups and stews during the Connecticut winter months.

You can also extend the life of your fall garden in Connecticut zone 5 by using methods such as hotbeds, covering plants with a plastic sheet at night, or “overwintering” perennials such as tomatoes and peppers.

Still not sure what to plant in Connecticut?